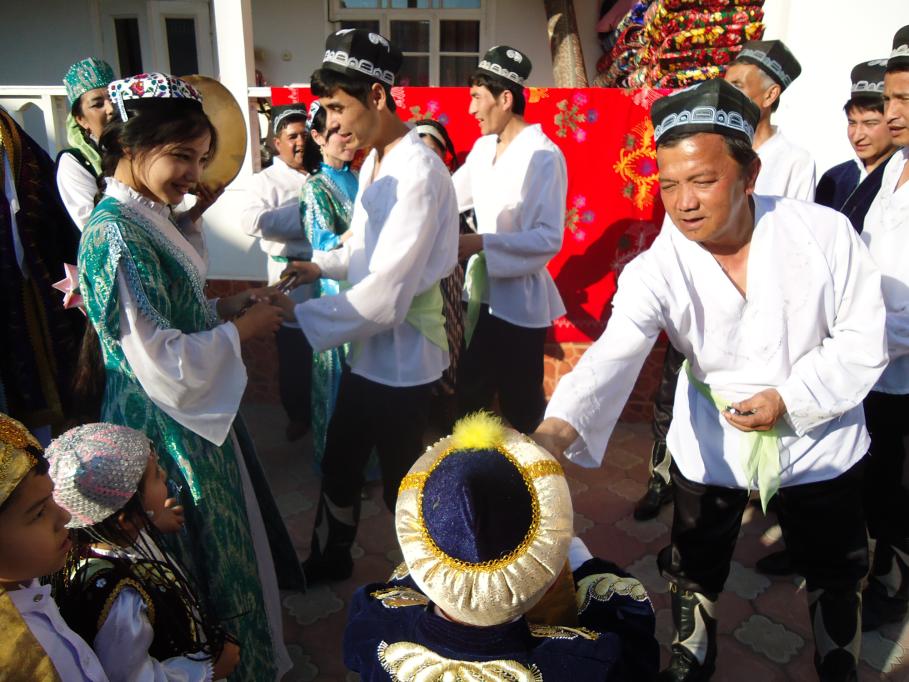 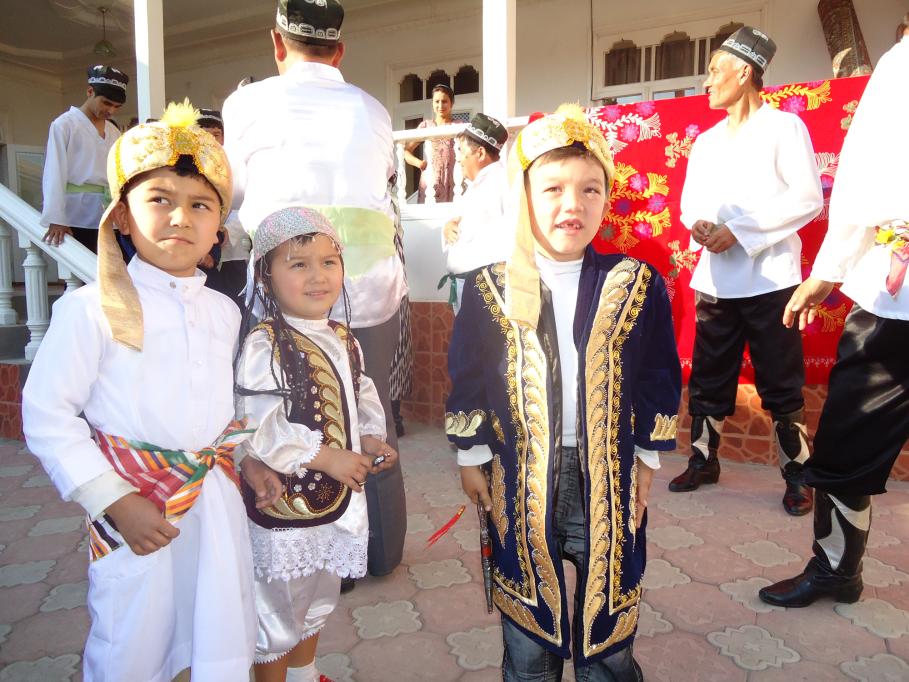 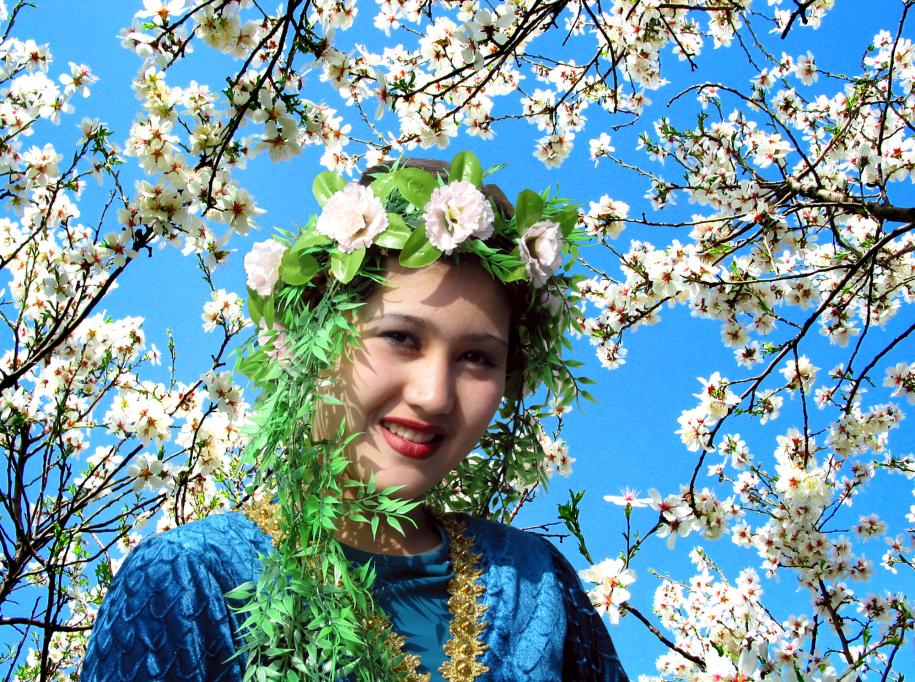 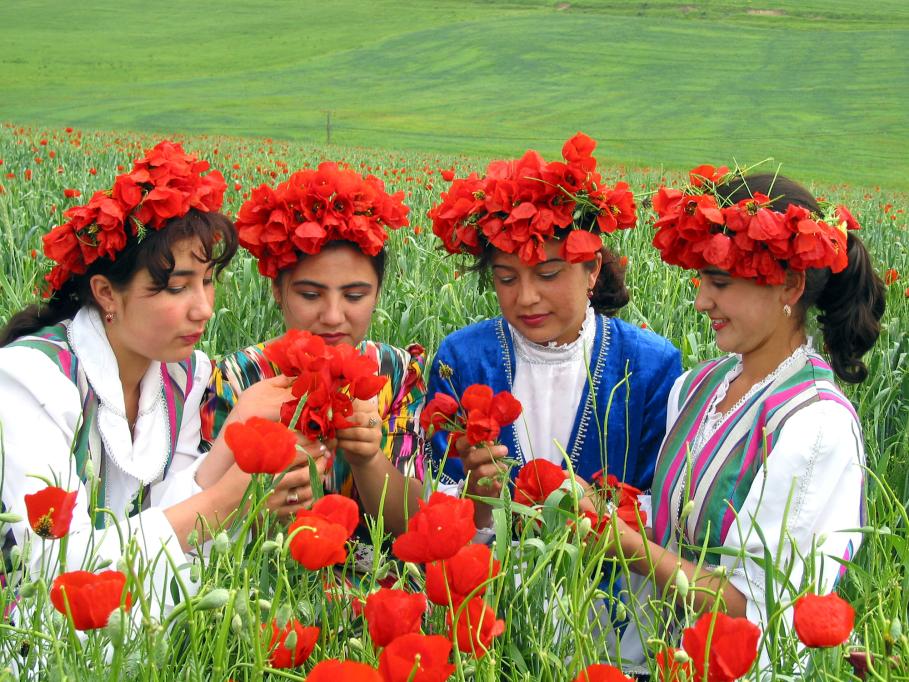 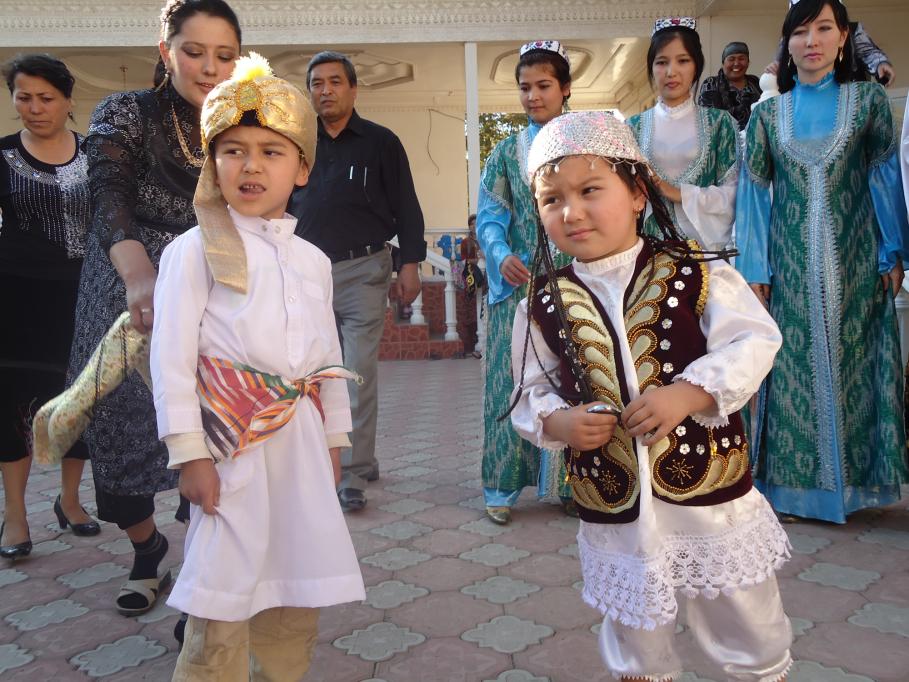 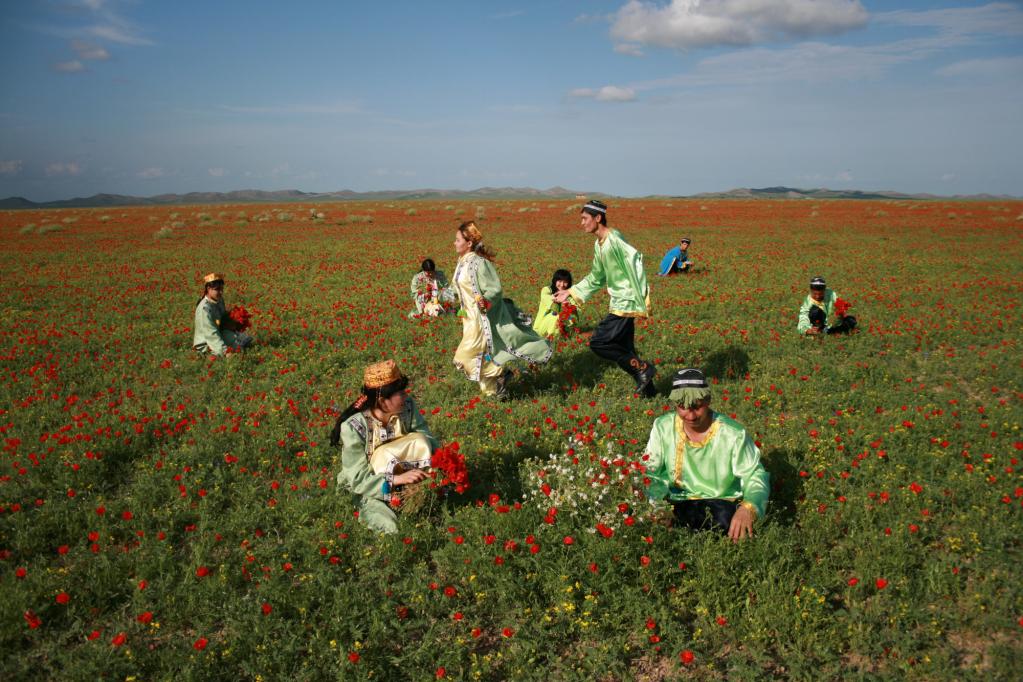 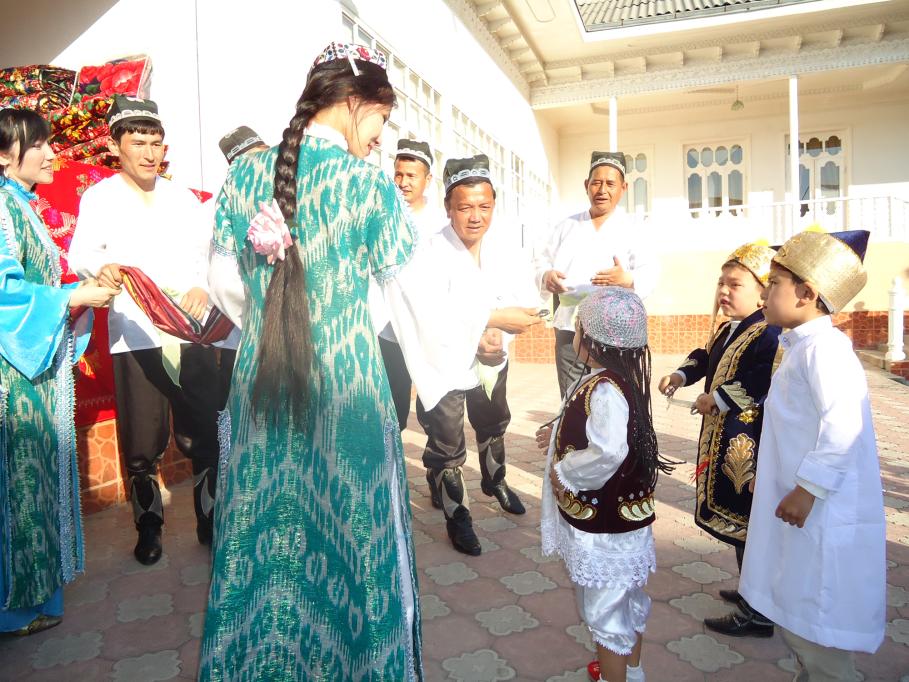 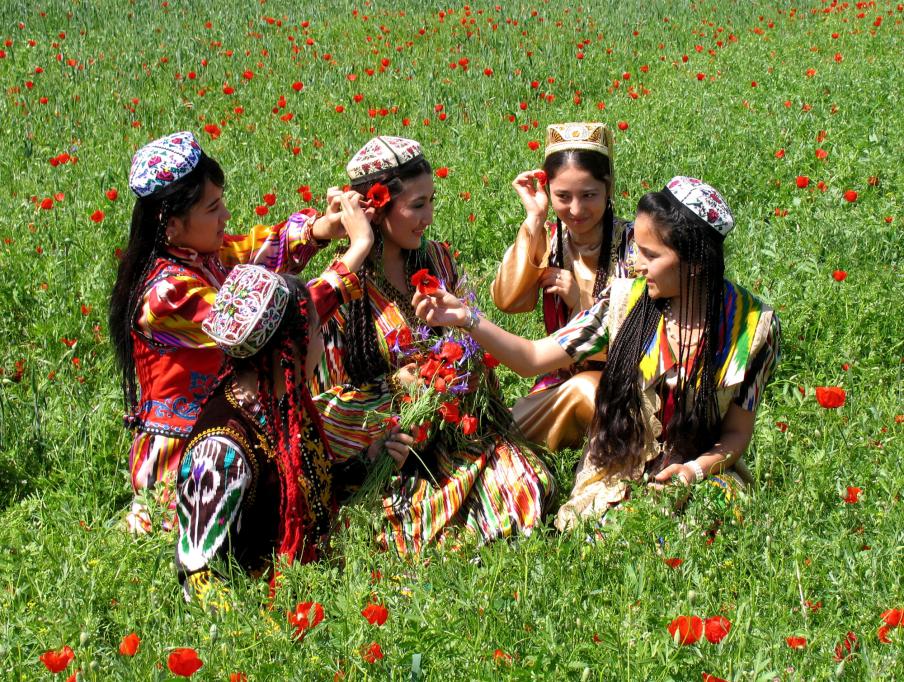 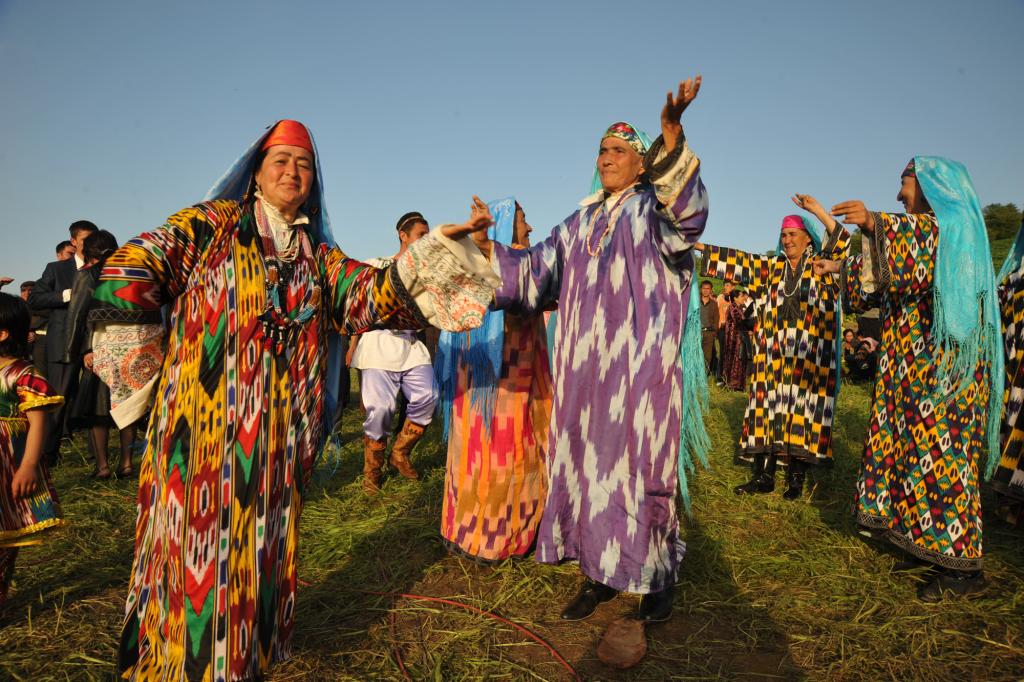 The Navruz nomination was included in the Representative List of Intangible Cultural Heritage of Humanity in 2009 bynseven countries (Uzbekistan, Iran, Turkey, Pakistan, Azerbaijan, India, Kyrgyzstan).Navruz is a new day, a majestic day in the lives of the people. It is the festivity, the first day of solar calendar. It is the most ancient holiday of the peoples living in Central Asia and the East. The day of Navruz festivity matches with that of spring equinox (21 or 22 March), i.e. when the sun enters the constellation of Aries. In addition, Navruzisconsideredto be thefestivity which celebrates the beginning of agricultural works. As a rule, during Navruz folk promenades were organized, delicious foods with use of fresh greens were prepared, sowing of some crops was initiated. 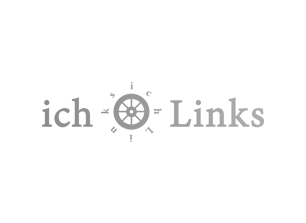